Victoria ward Councillor Les Byrom is also the Vice Chairman of the Authority. Cllr Byrom has given me the following quote  about the cuts to the Merside Fire & Rescue Service.

“Merseyfire has been recognised both nationally and internationally as a groundbreaking exponent of community fire safety, we have been recognised as as an excellent authority, with best practice in service delivery, equalities, diversity and community fire safety.  Our attendance times are the best in the country and our costs are within the average of city brigades.
We have been forced by draconian government cuts to chop £10m off our budget over the last 2 years and face a further unprecedented £10m cut off the budget in the next two years, frankly, no one can cut the budget by a third and still provide the same service !
The Chief Fire Officer and his team, in full consultation with staff and unions have proposed a system of working that whilst reducing substantially the number of fire engines available, will still keep our average attendance times as the best in the country.  Councillors want to keep all our fire stations open and avoid compulsory redundancy.  We have a huge task ahead, but our staff are our greatest asset, heroes every one and we owe it to them to do the best we can, to keep the public of Merseyside as safe as possible within the budget now forced on us.
We are campaigning politically and using every device at our disposal to lobby against any further cuts, the Labour leadership and Labour members of the Merseyside fire authority are determined to keep this as the safest area of England, give constant best practice and overcome the worst of these savage cuts.
We are working with Labour shadow ministers to bring in plans for the next Labour Government to reverse the worst effects of the cuts, recognising that we are in a world recession but there can be no compromise with public safety”
Les Byrom

When Labour left power the economy was growing at £1 billion+ a week. Under the Tories, its now shrinking £300 million a week. #Osborneomics

There is excellent weather forecast above for the next few days for Council worker, Olaf Hansen, is aiming to swim the length of the Sefton coastline to raise money for Comic Relief.  Olaf plans to swim 95 lengths for 15 sessions at various pools.

This works out at 1.48miles each session and once completed will mean he has swum 22.2 miles.

Your Victoria ward Councillor Leslie Byrom is also the vice-chair of the Merseyside Fire Authority. He attended the budget meeting last night where because of unfairly targeted cuts to Government funding, they were forced to agree cuts of over £10m over the next two years on top of £9.2m in the previous two years.

More than 140 posts, 90 of them firefighters jobs, are to go at Merseyside Fire and Rescue Service over the next three years. As well as job cuts, there will be a 33% reduction in fire appliances from 42 two years ago to 28.

There are eleven new job vacancies on the Sefton@Work website

The NEETS working group was established by the Overview & Scrutiny Committee and charged with reporting to cabinet regarding the best strategy for help 16-24 year olds into Employment, Education or Training.

I am attending a meeting of this group this morning 25th Feb at Southport Town Hall. 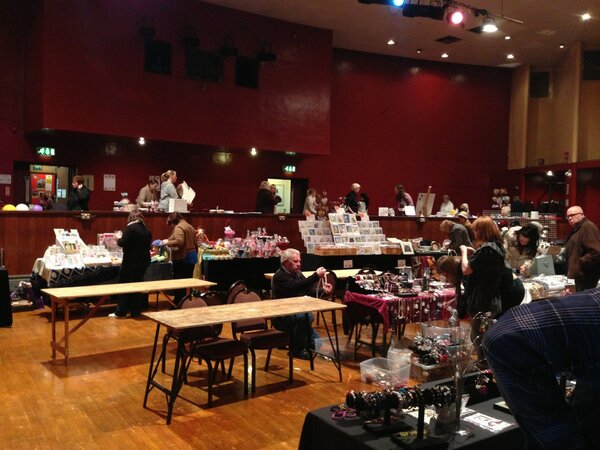