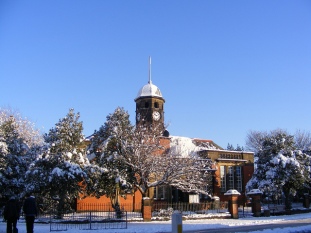 Proposals to implement Sefton Council’s “Strategic Plan for Libraries” will be decided at the meeting of it’s Cabinet at Southport Town Hall on Thursday 23rd May at 10:00 am.

The proposals include improvements to services in other Libraries including the removal of fees for reservations and PC usage.